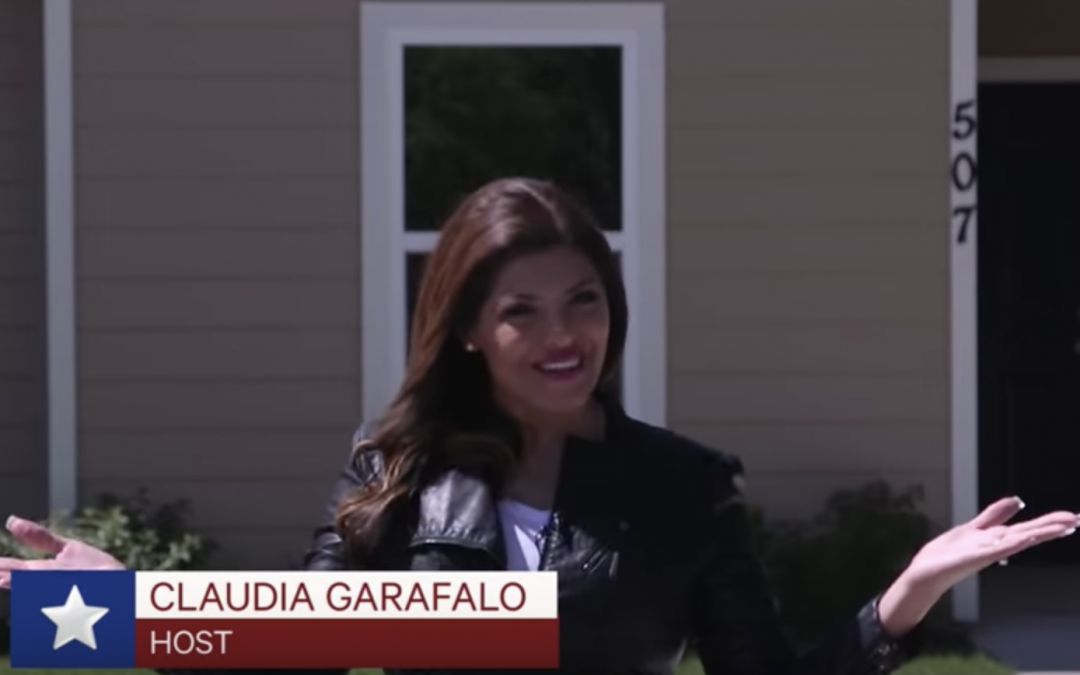 SAN ANTONIO — After a long, bumpy ride to its final TV destination, a San Antonio reality show about living large in a small house finally has a premiere date.

The pilot will bow at 11:30 a.m. March 19 on Fox affiliate KABB. A second episode will air at the same time the following Sunday, March 26.

“We taped the show during the summer and part of fall last year. It walks families through the home-buying process while encountering sudden challenges,” Garofalo said.

After all, what kind of reality show would it be without challenges, not to mention soapy ups and downs?

The show was created by Jennifer Gonzalez and Michael Shackelford of the Alamo Community Group, a local nonprofit pushing the affordable housing movement.

In an earlier interview, they said they hoped  to put small vacant lots throughout San Antonio to good use and provide families with affordable homes that, though small, could accommodate their needs and desires.

The families cast would have lively personalities, they added, and the show would illustrate what it takes to buy and build one of these homes from the ground up.

Also included would be useful tips for keeping heating and cooling bills low and ways to make rooms look bigger, such as painting walls lighter colors.

HeartFire Media was hired to produce and direct and to bring their vision to life.

“If all goes well, Alamo Community Group plans on investing in further episodes and hopefully a full season this year,” HeartFire’s president Samantha Najera wrote in an email.

“You get to know incredible families who are willing to go through all the hurdles of home buying,” she said.

“They all have one goal in mind, owning their own home. It’s actually kind of educational, and definitely a heart-warming show with some twists!”

Story by: Jeanne Jakle for mySA