Badass Of The Week: Desmond Stepherson 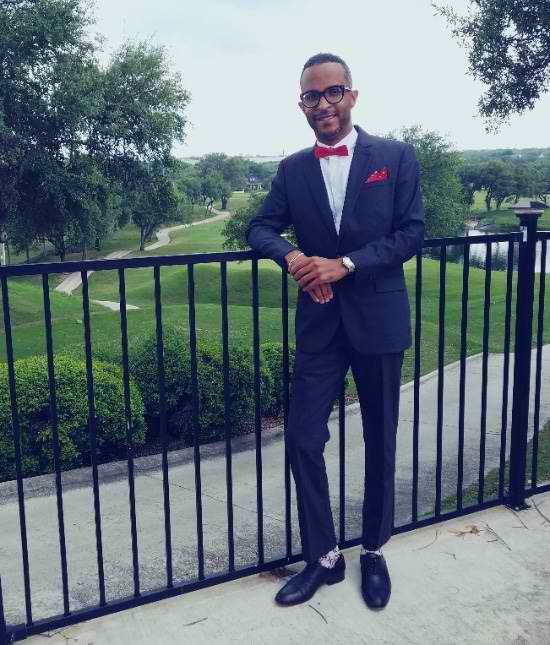 Desmond Stepherson grew up as a military dependent in the Air Force, which took him all over the world including the Philippines, Spain, Turkey, and Japan. He found his way back to San Antonio in 1995 and attended both Northwest Vista College and San Antonio College.

As the years passed on, Desmond struggled with addiction. He got to a point in his life where he could no longer live in that darkness. He eventually found comfort and healing by rededicating his life to Jesus. It just took one prayer of surrender for Desmond, reaching out to God to help him with his very real struggles, and he was completely transformed.

That was two years ago and he has been sober since. His experience and testimony led him to start a small apparel line called “Hope Dealers” which inspires and provides hope for those in need. He is also on the Board of Directors and very involved with Faith Bound Street Ministry, a mobile street ministry that provides food, clothing, and toiletries for the homeless here in San Antonio. His time is also spent volunteering with San Church of Hope that meets every 2nd and 4th Sunday of the month under I-35, feeding the least of these.

Desmond is a die-hard Spurs and Dallas Cowboys Fan. He loves movies, food, music, and his hometown San Antonio. His faith is the most important aspect of his life and he gives all glory to God as he believes he is a living, breathing, walking, and talking miracle of His love and grace.