Badass of the Week: John Lujan 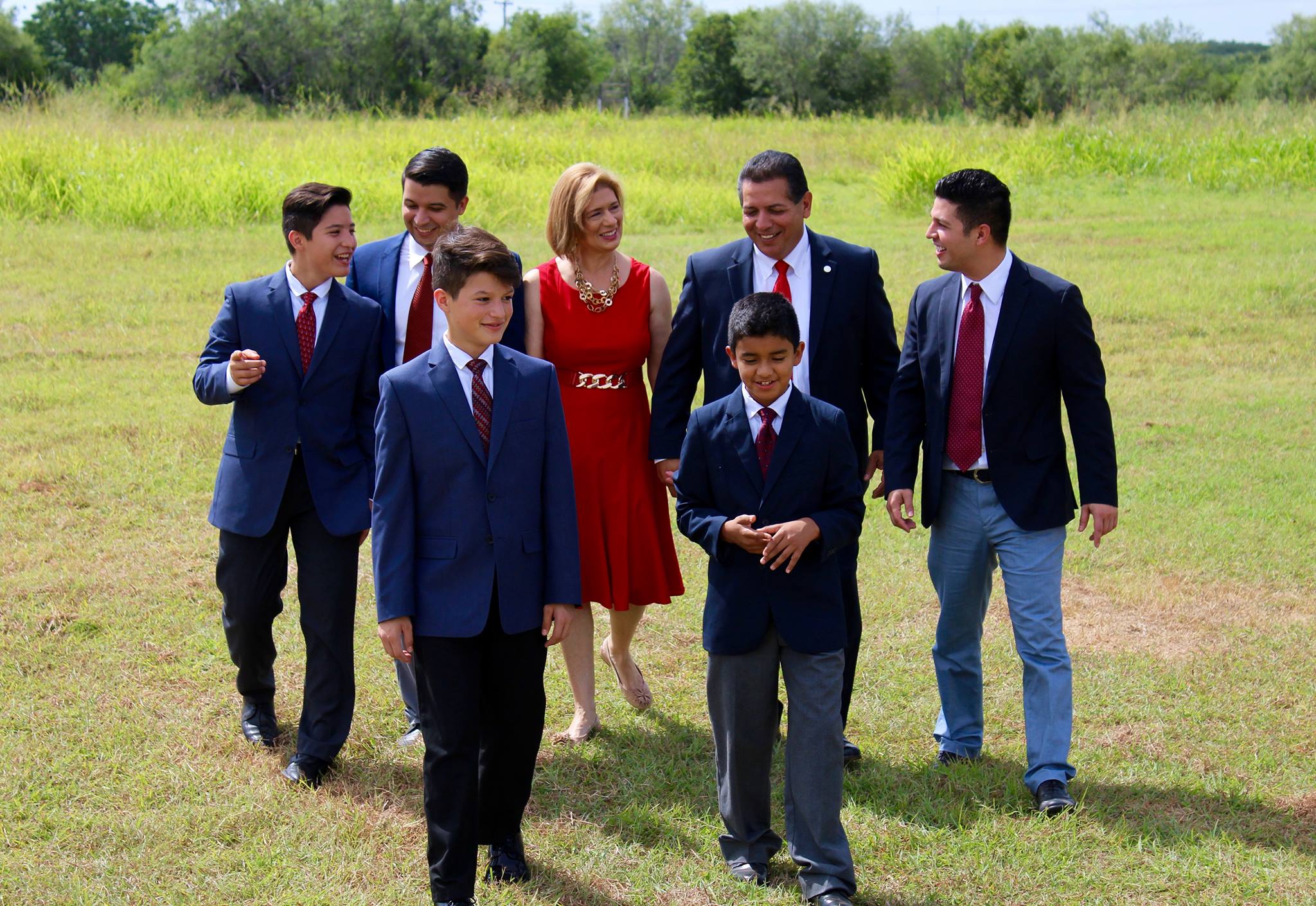 John is the brother of one of the founders of Y&L (the “L” stands for Lujan) and has been with the company since its inception in 1999. As Y&L’s Vice President of Sales, John is the driving force behind opening up new opportunities for our company.

Starting from humble beginnings in 1999, he proudly retells the story of when the company was struggling (as all start-ups do) and virtually begged a prospective client to give them a try and hire one consultant. John’s tenacity has no end, proven by the fact that through his efforts and the leadership of the sales team, Y&L now has hundreds of consultants actively working across the United States.

John has lived most of his life in San Antonio, TX. Owning a ranch on the south side of the city has exposed him to struggling families and teens within economically-challenged areas. Behind the competitive exterior lies a warm heart. John leads our “Educating the Educators” program, which demystifies Information Technology and related careers for upcoming high school graduates who do not have plans for college. In addition, he has identified entry-level IT opportunities with clients through which individuals are retrained in a particular IT skill (i.e. Manual Quality Assurance Testing) and deployed within a client location. John changes lives, not only the lives of those in his community but also in his family. While he and his wife, Freda, had two biological sons, they also adopted 3 children from foster care, completing their family with love and compassion.

John is no stranger to hard work, not only was he a Texas State Representative; he also served 25 years with the San Antonio Fire Department while working at Y&L in a leadership capacity. After he retired from the fire department, he stated that he hadn’t had a full weekend off in 25 years, to which his wife replied, “Yeah, and now he’s around too much and driving me crazy.”

Thank you, John, for your continued commitment to bettering the community around you and for being an outstanding father! Happy father’s day!